Peoples vs County of Alameda 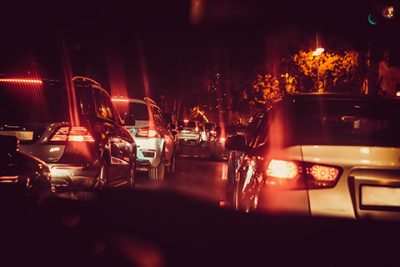 A Sheriff made an ill-advised decision to join a police pursuit he should not have been involved in. During the pursuit, the Sheriff drove into an intersection through a red signal light at 35 to 40 mph. Heinrich Law’s client Joshua Peoples entered the subject intersection on a green light at the same time the Sheriff did. The Sheriff broadsided Mr. Peoples’ vehicle on the driver’s side, causing the vehicle to spin around, strike a pole and then come to rest partially in the yard of a neighboring house. Mr. Peoples sustained a mild traumatic brain injury as a result of the incident. The Sheriff and his employer blamed Mr. Peoples for the accident for two years. One week before the trial was scheduled to begin, the Sheriff and his employer finally admitted fault and agreed to pay Mr. Peoples three million dollars to settle his case.

Heinrich Law routinely uses graphics, animations, and medical illustrations to help tell their clients’ stories. Below are the animations used to help tell Joshua Peoples’ story. This strategy enhances the value of the client’s case. It also proves to the opponent that Heinrich Law will be ready for trial should a trial be necessary to achieve a fair resolution of the case.