Winning Major Personal Injury Cases, One Relationship at a Time 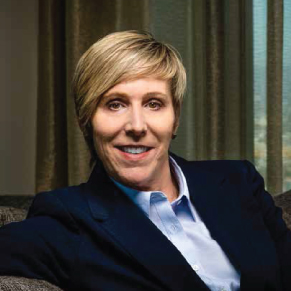 While personal injury cases can be complex, they are also very very human.

Victory can boil down to the way one person tells their story. Is she being clear? Do we believe him?

Our approach at Heinrich Law is to build relationships. To take time to listen.

One eyewitness made all the difference

In Peoples v. County of Alameda, an essential ingredient of our victory was the statement of an eyewitness to our client’s collision.

I personally contacted residents who had windows overlooking the scene of the accident. One woman, Patricia, heard the Sheriff’s siren and looked out the window seconds before the crash occurred. She formed a clear impression of exactly what happened.

She wanted to tell her story but was nervous about doing so. I had several conversations over the course of three in-person visits to understand not only what she saw, but her feelings about the role of the Sheriff in the accident, as she saw it.

By understanding what was important to Patricia and taking time to hear how she wanted to tell her story, we were able to secure a valuable statement confirming our video evidence. She was also ready to tell her story at the scheduled trial. I’m quite certain that Patricia’s bravery and willingness to tell her story in court contributed to the $ 3 million settlement we achieved for our client. Her decision to support our case was due to the relationship we built.

We are grateful for Patricia and the many witnesses who have been willing to speak their truth.